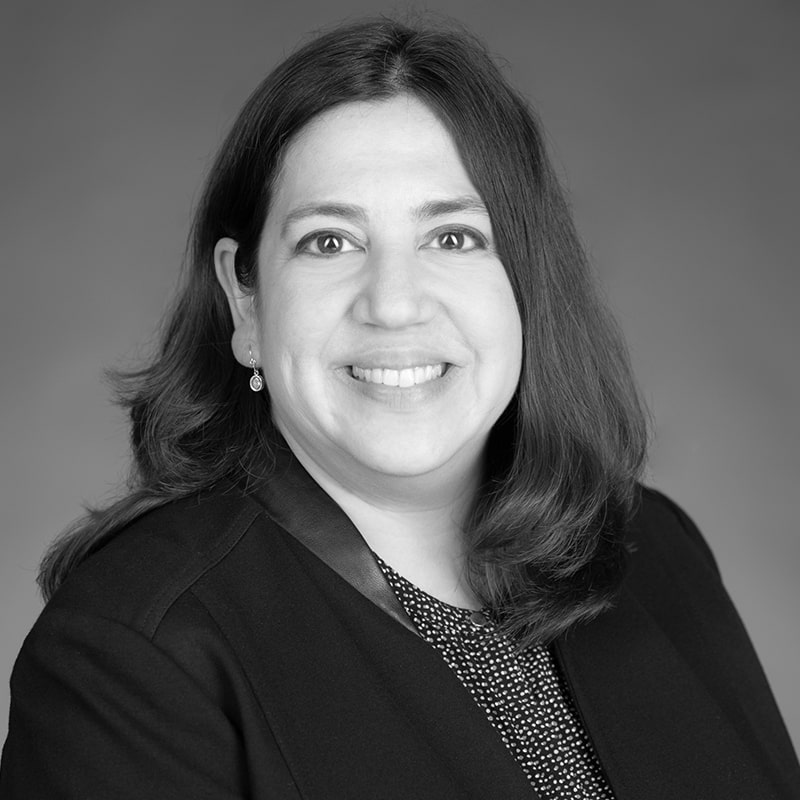 Christina fell in love with the arts at an early age and would like to thank her Aunt Linn who took her to many Broadway shows and Operas over the years.  Christina started playing trombone in middle school and continued through college at the University of Evansville where she graduated with a Music Management degree.  Christina began her arts career in the marketing department at the Ravinia Festival in Highland Park, IL. In 2000, she moved to South Bend, IN to work at the Palais Royale, a newly renovated ballroom attached to the Morris Performing Arts Center.  In 2003 she joined the retail staff at the Woodwind & Brasswind and worked her way up to Inventory Manager for Brass and Strings. In 2009 Christina moved to Fort Wayne, IN to work for the Fort Wayne Philharmonic as their Director of Operations. For the next seven years she had the great pleasure of working with the musicians and guest artists such as Bernadette Peters, Ben Folds, Alon Goldstein, Amit Peled and Boris Slutsky. In 2016, Christina joined the Fort Wayne Ballet as their Director of Administration.  She was most recently promoted to Chief Operating Officer and is thrilled to be working on productions such as The Nutcracker and the upcoming Dracula.  In her “free” time Christina enjoys spending time with her husband Mike, her two step-daughters Megan and Ashley and her dachshund, Chester.