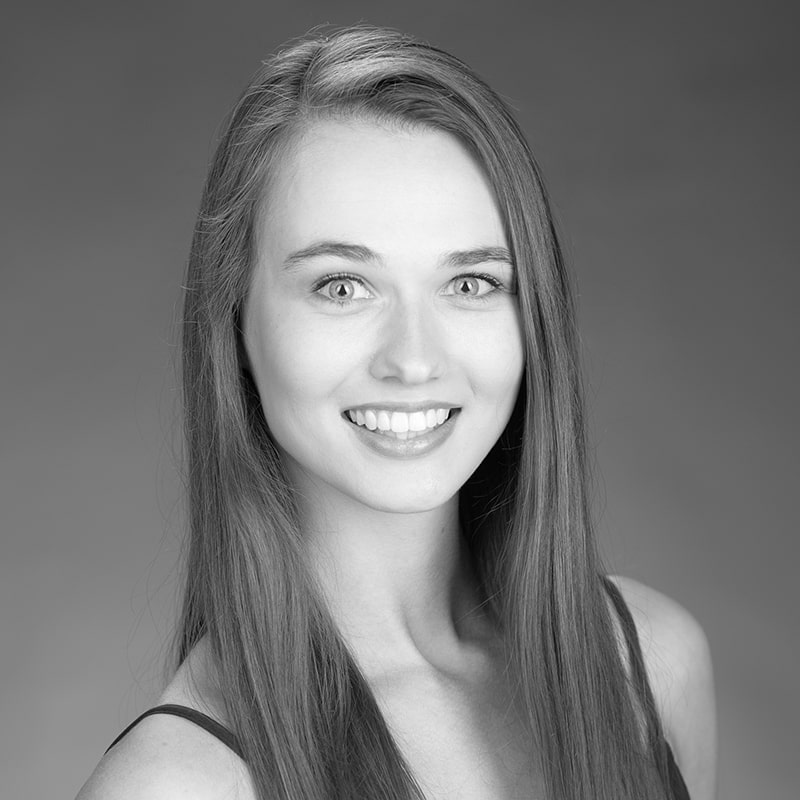 Lindsay Navarre grew up in Monroe, Michigan where she progressed through the Cecchetti method under the instruction of Gail Choate-Pettit. She then studied as a trainee at BalletMet under the direction of Timothy Lynch. After joining Louisville Ballet in 2014, she performed in many productions including Balanchine’s Western Symphony, Concerto Barocco and Val Caniparoli’s The Nutcracker. Since joining Fort Wayne Ballet, Lindsay has had many performance opportunities including Gerald Arpino’s Light Rain and Italian Suite, and Edward Stierle’s Empyrean Dances. She was also featured as Christine in Darren McIntyre’s Phantom of the Opera and Winter Fairy in Fort Wayne Ballet’s Cinderella. She is an ABT® Certified Instructor and holds the Cecchetti Grade I teaching certification. Lindsay is excited to be joining Fort Wayne Ballet for a third season.