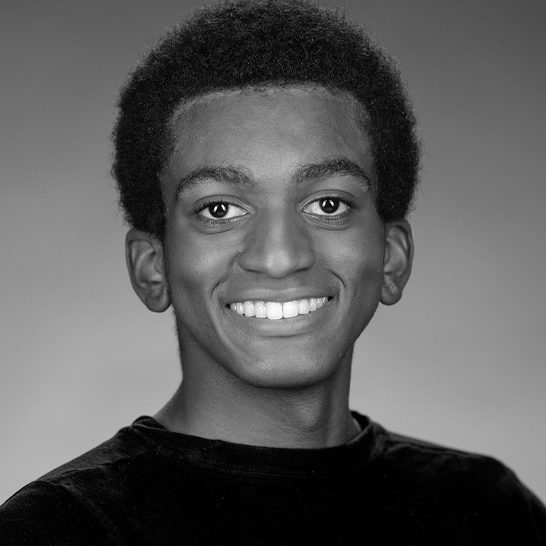 Zion is from Boston, Massachusetts, and began his dance training at the age of 4 at the Walnut Hill Dance Academy. He continued training at the Boston Ballet School when he turned 11 and the next year from was accepted into their Pre-Professional program where he spent seven years, including two as a trainee. In 2018 Zion joined Richmond Ballet’s second company under the direction of Stoner Winslett and Igor Antonov. While there he performed in Cinderella, Salvatore Aiello’s Senza Fretta, and Ron Cunningham’s Summerset, among others. In 2019 Zion joined First State Ballet Theatre in Wilmington, Delaware. During his time there he danced in Plotnikov’s Dracula, Carnival in Venice, and others. The next year he joined Fort Wayne Ballet and danced in Tracy Tritz’s Dracula, “Russian” in The Nutcracker, and Swan Lake’s “Pas de Trois”. Zion is looking forward to his second season with Fort Wayne Ballet.