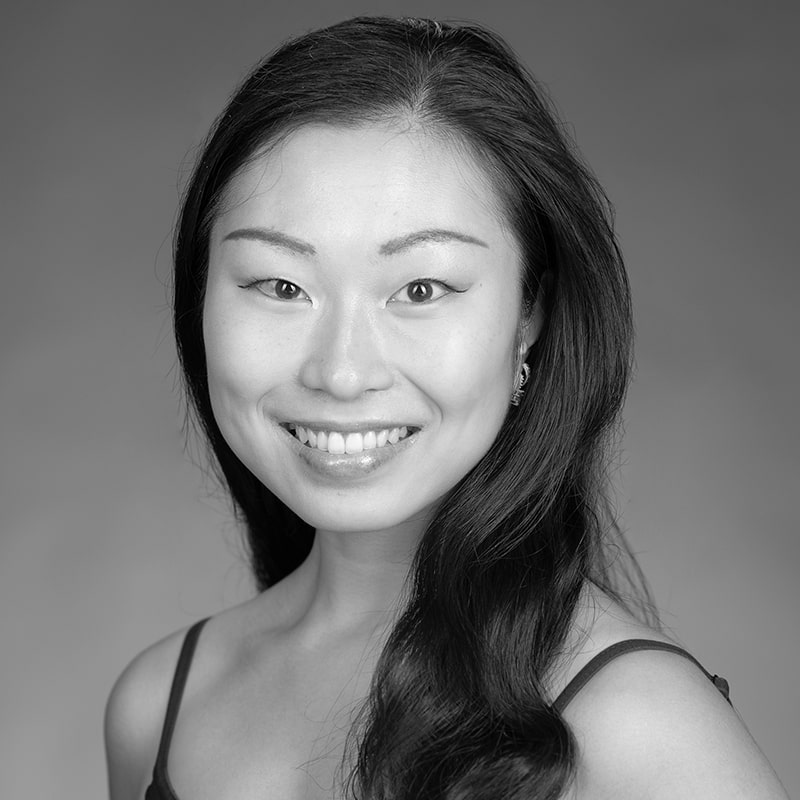 Saki Morimoto grew up in Osaka, Japan where she began her ballet training at Yamamoto Sanae Ballet School. At 15, she moved to the United States where she trained at the Academy of Ballet New Jersey under the direction of David Gallagher. While there, she performed roles such as Sugar Plum Fairy in The Nutcracker and Aurora in The Sleeping Beauty. Saki continued her studies in dance at the University of North Carolina School of the Arts under the direction of Susan Jaffe. While at UNCSA, she performed in ballets by Susan Jaffe, Sasha Janes, Frederick Ashton, and August Bornonville and graduated in 2017. Since joining Fort Wayne Ballet, she has enjoyed performing Confetti and Light Rain by Gerald Arpino, Sugar Plum Fairy in The Nutcracker, Robert Joffrey’s Pas de Deesses, Swanhilda in Coppélia and the title role in Cinderella. She is excited for her fourth season at Fort Wayne Ballet.