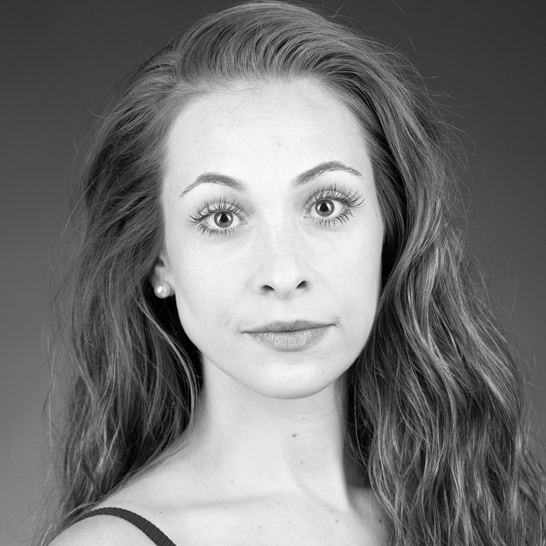 Carmie began her early dance training in New York City. At age 12, she was accepted to Kirov Academy of Ballet in Washington, D.C. and attended the year-round boarding school. After graduating high school early, Carmie continued her training with Boston Ballet and has attended summer programs at ABT, Ballet Austin, Boston Ballet, Nashville Ballet, among others, all on scholarship. Carmie has danced professionally with Festival Ballet Providence, Richmond Ballet, American Contemporary Ballet as a soloist, and with Columbia City Ballet for 10 seasons. During her tenure with Columbia City Ballet, Carmie performed numerous notable roles in both classical and contemporary works, receiving a promotion to demi-soloist just prior to leaving. After joining Fort Wayne Ballet this past season, her most memorable performance opportunity has been performing the Spartacus “Pas de Deux”. Carmie looks forward to her second season at Fort Wayne Ballet and continuing to explore the city.