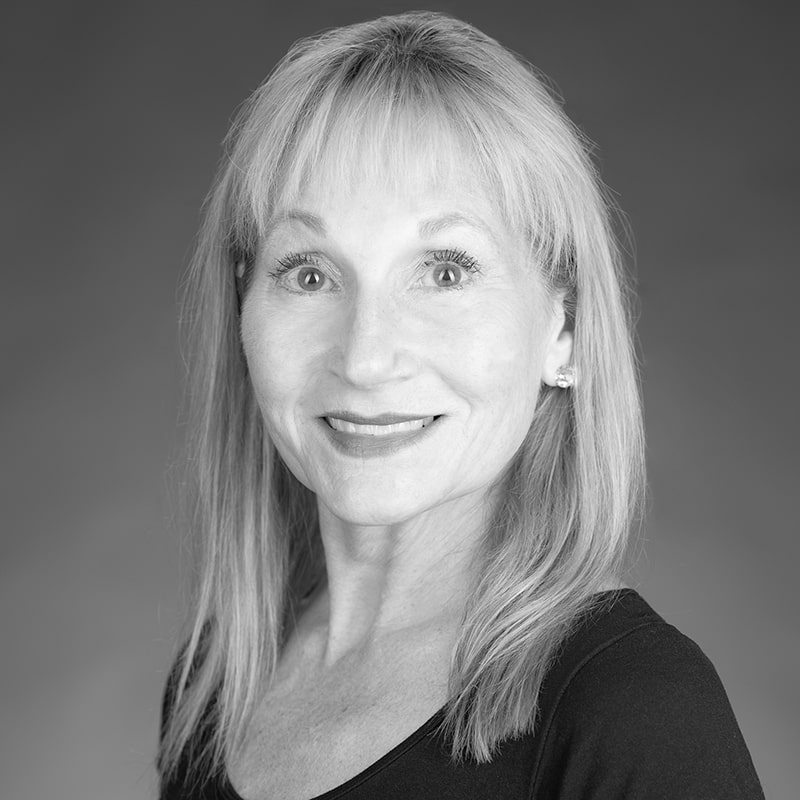 Nan, originally from Fort Wayne, Indiana, attended Ball State University. She graduated with a BFA specializing in design. After graduating, she moved to California to work for Bert Co. Graphics. Nan’s career, headquartered in Los Angeles, took her all over the world conducting business in the United States, Canada, Mexico, and throughout Europe. She and her husband moved back to Fort Wayne to be closer to family and raised their two children, Enzo and Angelina. Nan’s involvement with Fort Wayne Ballet began in the props department and later transitioned into the costume department. For the Ballet’s 2014 performances of Romeo and Juliet, Nan was the master milliner, designing and crafting over 25 hats and hundreds of headpieces for the production. She has served as Fort Wayne Ballet’s Costume Mistress for the last five years, overseeing every costume and headpiece for the professional company’s six productions a year, all Youth Company wardrobe and the Auer Academy’s performances. She is also resourced by other ballet companies all over the country as a designer and costumer. Nan specializes in costume design, whether it be creating something brand new to bring a choreographer’s vision to life or reimagining and reviving costumes used every year.