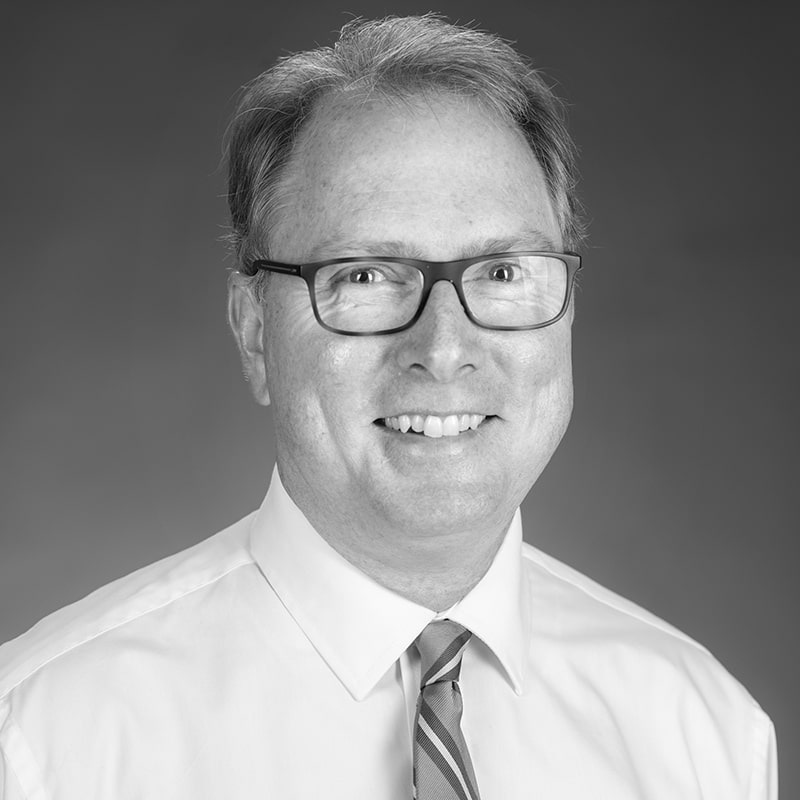 Jim’s previous leadership roles in arts organizations have included President and CEO of The Arts Council of Winston-Salem and Forsyth County and Executive Director of Arts United of Greater Fort Wayne. He also spent 6 years as Director of Development for Arts United before becoming Executive Director. Jim and his brother John have also done work on strategic and operational advancement for the arts non-profit sector through their firm Sparrow Consulting. He has been a Board Member of the Winston-Salem Downtown Partnership, Creative Corridors, Winston Salem State University Foundation and served as Vice President of the Private Sector Council for Americans for the Arts. He has also previously held volunteer positions in Fort Wayne as Board Chair for Invent Tomorrow and Board member for Early Childhood Alliance, Leadership Fort Wayne and the Downtown Improvement District and the Fort Wayne Community Schools Foundation. Jim started his career as a classically trained musician, studying at the Cleveland Institute of Music, and held positions with Michigan Opera Theatre, Eastern Music Festival Orchestra as well as Principal Clarinetist with the Fort Wayne Philharmonic from 1988 to 1997.