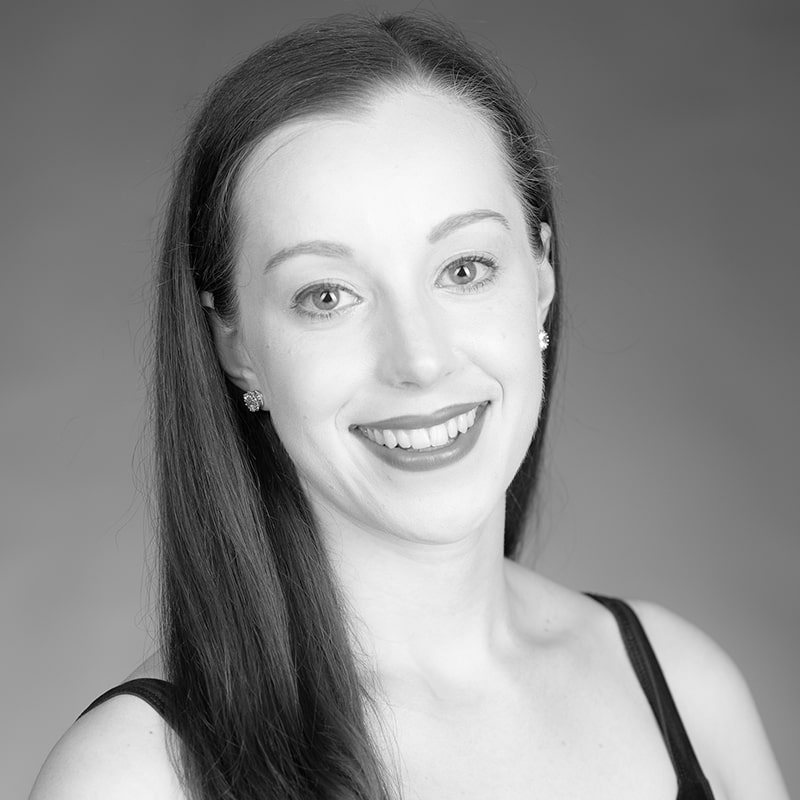 Rena began training at Westchester Ballet Center and soon after began performing with Dance Theater of Westchester. She has attended several summer intensives including Interlochen, Ballet Theater of Maryland, Perry Mansfield, and Nashville Ballet. Rena furthered her studies at The Boston Conservatory and later had the opportunity to transfer to The Rambert School in London. While abroad, she performed at the Royal Opera House and worked with English National Ballet’s Dance for Parkinson’s program. After graduating, Rena joined Ballet Theater of Maryland and was a guest artist for The Nutcracker at West Point’s Eisenhower Hall. Rena is excited to be returning to Fort Wayne Ballet for a third season.