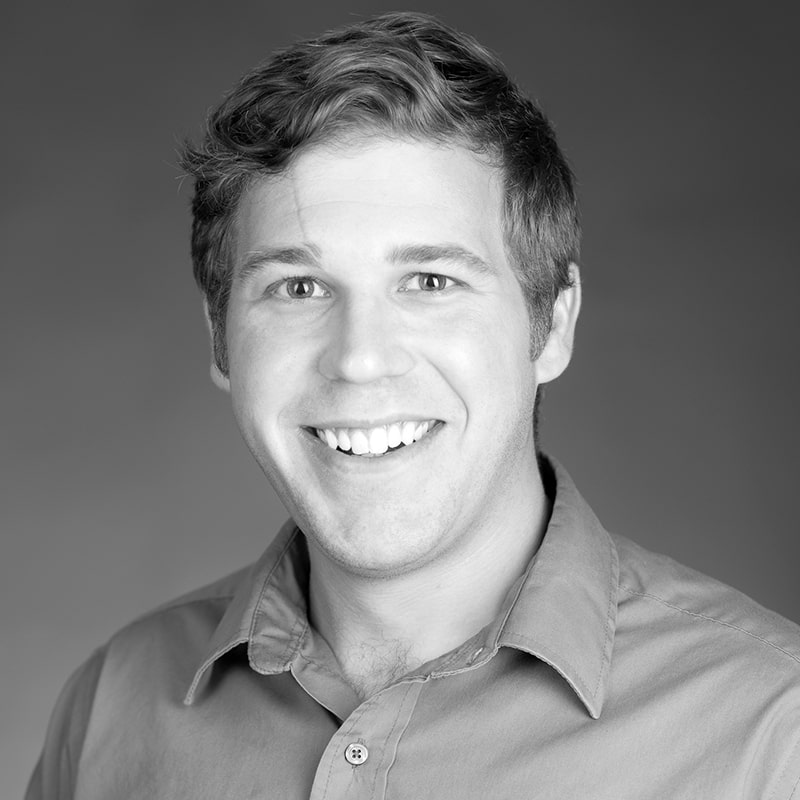 Justin was born in Titusville, Florida and grew up about one hour outside of Orlando. He graduated with an Associate’s Degree from Eastern Florida State College in 2011 before beginning his career in the arts. Justin has been both a vocal coach and acting coach, drawing on his 13 years of performance experience all over the country, most notably in San Antonio, TX, Montgomery, AL, throughout the state of Florida and most recently with Fort Wayne Civic Theatre. Before moving to Fort Wayne, he served as the Operations Manager for Montgomery Ballet while teaching musical theater classes and being a featured character performer in The Nutcracker.  Justin serves as Fort Wayne Ballet’s Academy Administrator and Executive Assistant to the Executive and Artistic Directors.