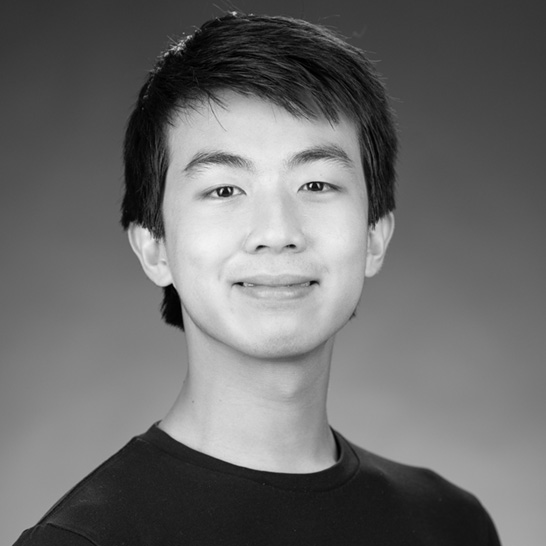 Yu-Chieh Chao, of Pingtung, Taiwan, joined Fort Wayne Ballet in 2020. Chao began dancing at the age of 10 in his hometown and subsequently began training with the Taipei National University of Arts at the age of 15. One year later, he started training in Pittsburgh Ballet Theatre School’s Pre-Professional Division and continued throughout high school. While Chao was a member of the PBT School he performed in Etudes, Graduation Ball, the Bluebird Pas de Deux and George Balanchine’s Western Symphony.  In 2018, he joined PBT as a company member and has performed in PBT productions of The Nutcracker, Jerome Robbins’ West Side Story Suite, as well as The Great Gatsby, Beauty and the Beast, Giselle and The Sleeping Beauty.