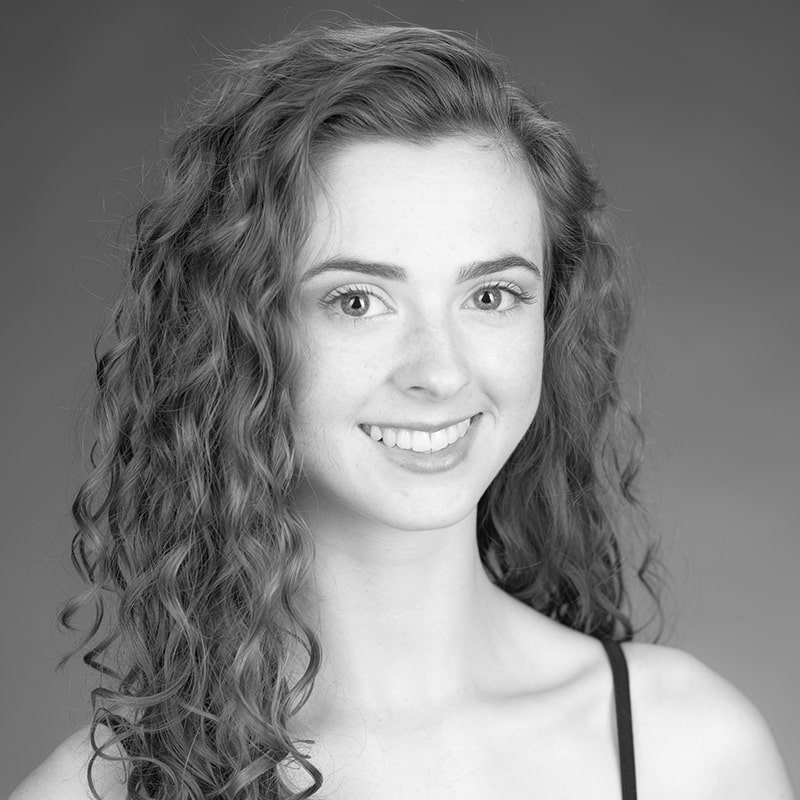 A Fort Wayne native, Madison began dancing and performing locally at the age of three. She later continued her dance education at the Auer Academy of Fort Wayne Ballet. She advanced through their pre-professional division followed by two years as a trainee with the company where she performed in The Nutcracker and as Autumn Fairy in Cinderella among other productions. Madison is excited to start her third season with the company as a Corps de Ballet member and is eagerly looking forward to performing on stage.