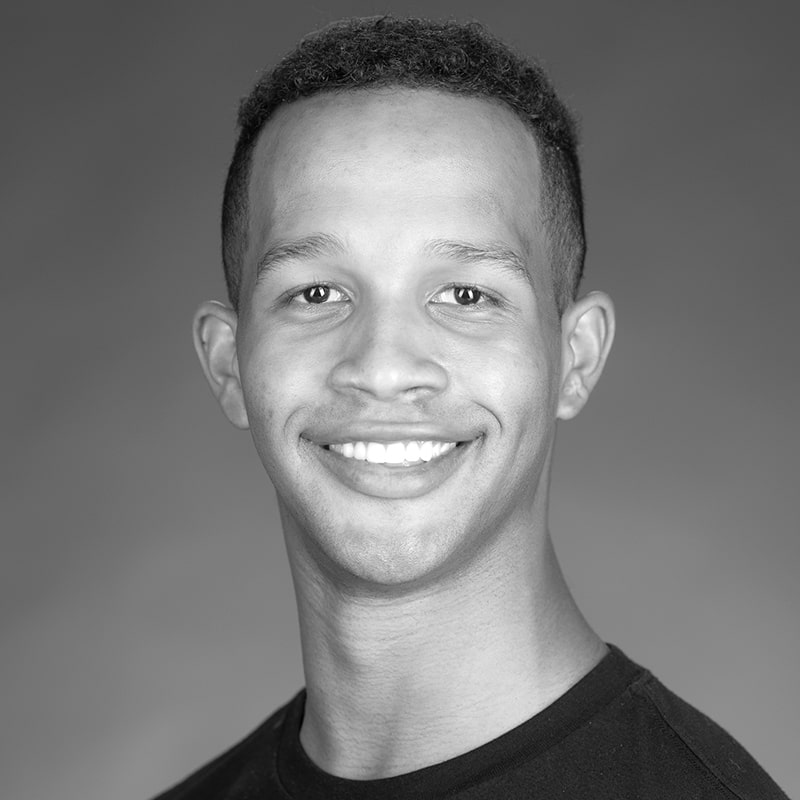 Brandon was born and raised in Richmond, VA and at age 10 began his dance training at the Pine Camp Cultural Arts Center, studying with Annette Holt, Rodney Williams and Willie Hinton. He later studied at the School of Richmond Ballet under Igor Antanov, Malcolm Burn, and others. ​After spending three years at Richmond Ballet, he was accepted as a trainee while completing his senior year. After graduating, Brandon spent one year at the State University of New York (SUNY) at Purchase College Conservatory for Dance, and was soon offered a position with Atlanta Ballet 2 where he danced for two seasons and later as a company member with Columbia City Ballet. At Fort Wayne Ballet, he has danced Sugar Plum Cavalier in The Nutcracker, Oberon in A Midsummer Night’s Dream, and in Itlaian Suite and Empyrean Dances. Brandon is excited for his second season and would like to immensely thank his family for all of their support.