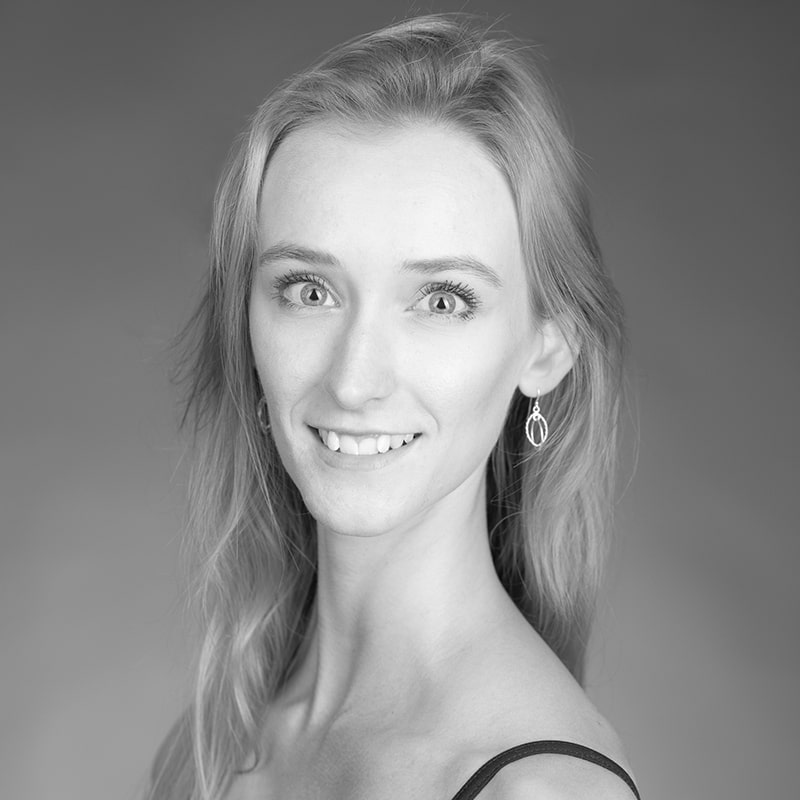 Amanda Eve is originally from Southfield, Michigan. She is a graduate of the University of Oklahoma – School of Dance (2016) with a Bachelors of Fine Arts and minor in Nonprofit Management. Amanda Eve danced with the Louisville Ballet for their 2016-2018 seasons, appearing in such performances as Balanchine’s Rubies and Stephen Baynes’ American premiere of Requiem. She first joined Fort Wayne Ballet for the 2018-2019 season as a corps member. Amanda Eve was so honored to have represented Fort Wayne Ballet on the tour to Taizhou, China with Sister Cities International (2018), and to have performed her first principal role in Fort Wayne Ballet’s production of Cinderella (2019). She has since performed roles such as “The Sugar Plum Fairy” and “Dew Drop” in The Nutcracker, and “Mina” in the premiere of Tracy Tritz’s Dracula (2020). This will be her fourth season performing with Fort Wayne Ballet.