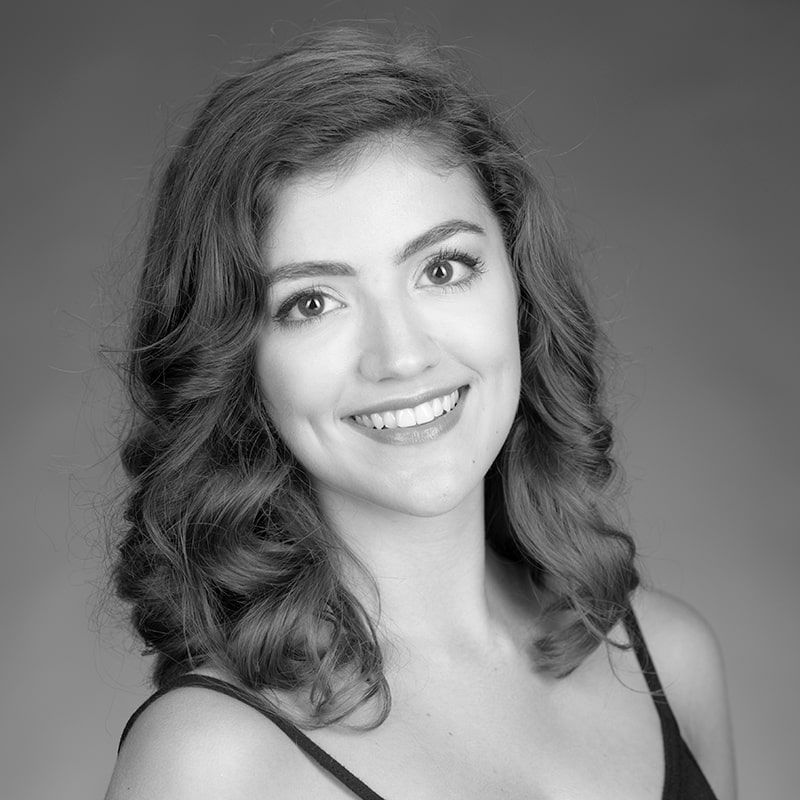 Alexandra began her training at Ann Brodie’s Carolina Ballet from the age of 6 to 17 years old. She continued her training for two seasons at Richmond Ballet as a trainee, performing in works such as Balanchine’s Divertimento No. 15, A Midsummer Night’s Dream, and The Nutcracker. She then joined Columbia City Ballet as a corps de ballet member where she performed original choreography by Rachael Leonard, Caroline Lewis Jones, Miranda Bailey, and William Starrett. Upon her arrival with the company, Alexandra has performed roles such as a Snow Crystal and the Arabian Coffee Princess in The Nutcracker. This will be Alexandra’s second season with Fort Wayne Ballet.